Skip to content
THE MOTIVATOR: INSPIRATION FROM CLOSE TO HOME 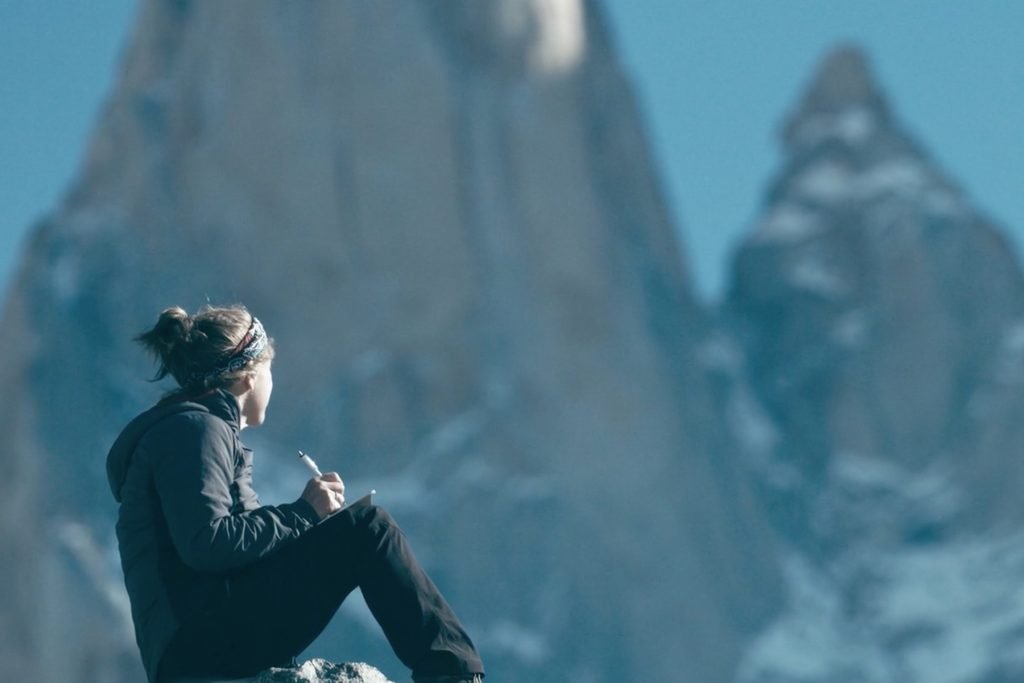 INSPIRATION FROM CLOSE TO HOME

The Motivator, sees filmmaker Aaron Hitchins turn his camera on someone close to him, to show who it is that has motivated him to live a life connected to the outdoors, to be someone who is active and not a spectator… his mother, Maureen.

When talking about working with his mother for the film, Aaron recalls, “I love my Mom, but like most people, she gets a bit uncomfortable in front of the camera. When I sat down to ask questions, I was blown away. Despite the big, heavy hitting, existential questions I was asking she was perfectly articulate and thoughtful throughout and I was just completely floored by her ability to answer them.”

As expected, there were times of pure emotion as a son sits down with his mother to talk about her life and the why behind who she is. Barely 20 seconds into the film, we see multiple cuts of Maureen stifling tears and saying “Cut! You can’t use this footage…” Of that, Aaron says, “…the only rule Mom made was that she couldn’t be shown crying on film. When I showed her the first time, she hated it, because she was crying (a lot) 15 seconds in. Thankfully, once she watched it a few more times, she came around!”

I let my curiosity be my guide.

Maureen was born in Pontiac, Michigan before moving all over the US. Her Dad died when she was 7, and when her mom remarried she ended up finishing high school on the North Shore of Lake Huron in Ontario before going to school at Michigan State. Maureen and her husband, met and raised their kids (including Aaron!) on the shores of Lake Dore, Ontario, and Maureen now lives in Dead Man’s Flats, Alberta, a stone’s throw from Banff National Park. The perfect place for adventure!

A life of adventure seems to have always been on the card for the Hitchen’s family, as Aaron grew up watching his mother, prioritise being healthy and active – which for Maureen, sounds like an understatement. She explains in the film, “…your health is the single most important thing that you have in life. I just try and stay active. So I walk, I run, I lift some weight, I cross-country ski, I took up skate skiing… I row, I skull, I cycle, I downhill ski, I do some hiking, some archery, I have a paddleboard, I canoe, I do some minimal white water, I like to camp, back country camping, I’ve tried ice climbing, and I love to fish, love to fly fish.”

Maureen’s passion for being active and encouraging others to do the same, has had an immense effect on not only her children but other friends and people who have crossed her path. She is an “optimist who revels in every opportunity, who laughs at hardship and celebrates even the smallest sliver of blue sky.”

When asked by Aaron what legacy she would like to leave, Maureen can’t help but speak through tears as she says, “The one thing I would like people to remember is that I wasn’t a spectator, that I went out and did it, that I let my curiosity be my guide.”

As for what Maureen is up to now, in the words of Aaron, “…she is up to the same old, just kicking ass.” And we don’t doubt it!